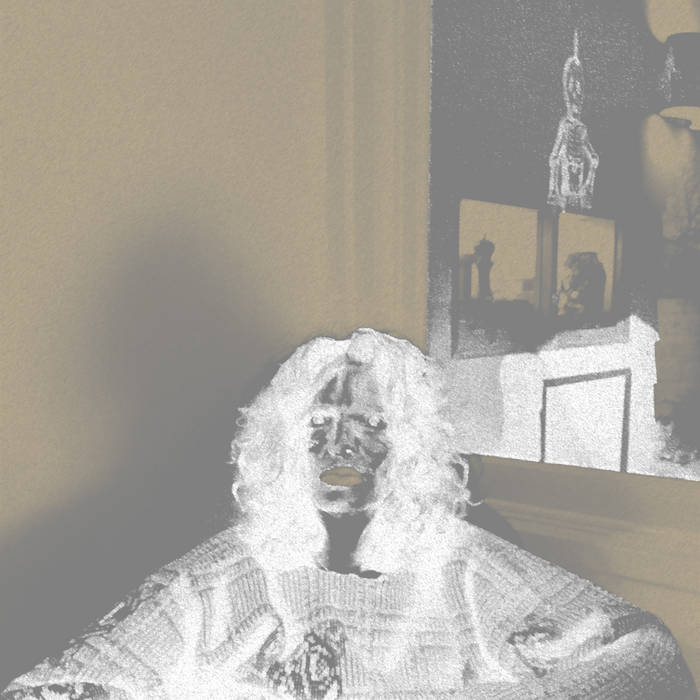 ashaazure essence of fire , desire, and god ... ...the perfect alchemical water to soothe me ..

Bandcamp Daily  your guide to the world of Bandcamp